One day while leafing through old photo albums, I came across a picture of myself as a young child, wearing a striking and enigmatic expression. I barely remembered the day, and decided to reclaim any possible recollections through a subconscious, aesthetic route rather than asking for remembrances from those present.

I began by writing about what could have happened surrounding the time the photograph was taken - fictionalized accounts most likely false, but that might lead to some underlying truth. I then executed a series of paintings, drawings, and video based on the photograph, as a means of meditating on the image - trying to decipher the dynamics occurring within.

Some of the resultant work was exhibited at Cuchifritos Gallery in NYC in the summer of 2012. 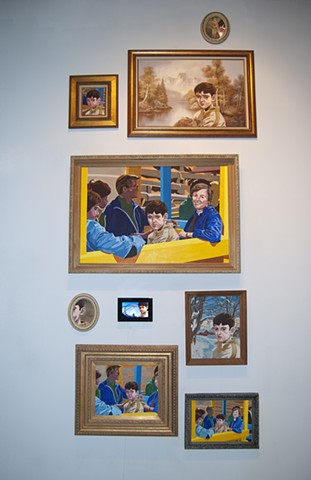 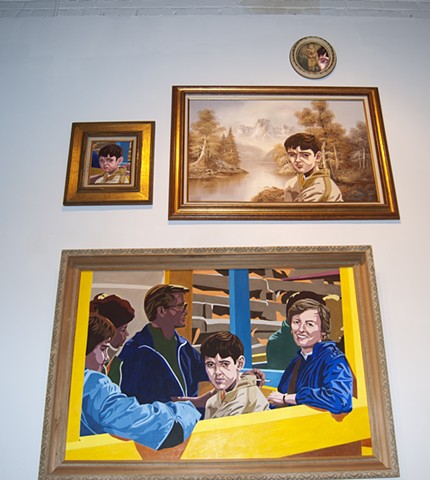 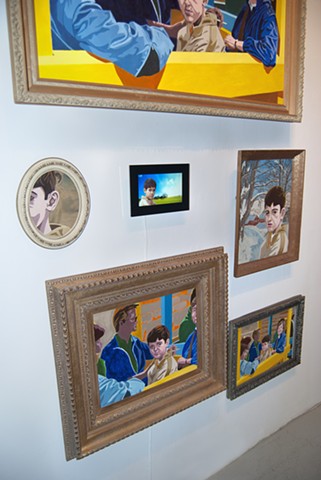 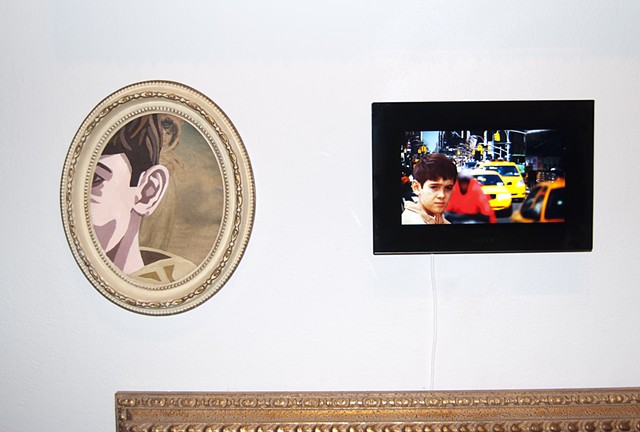 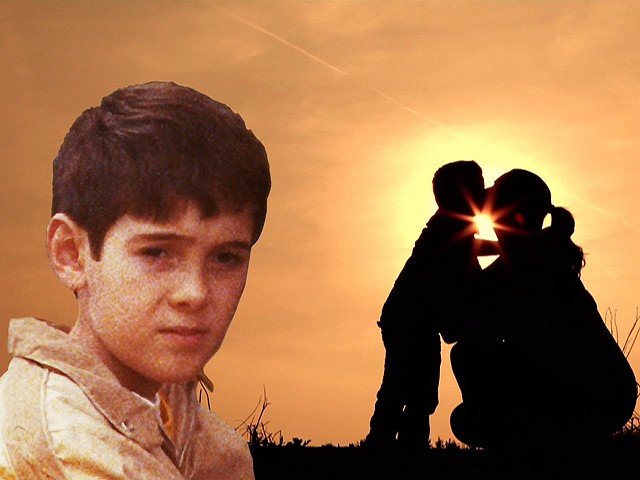 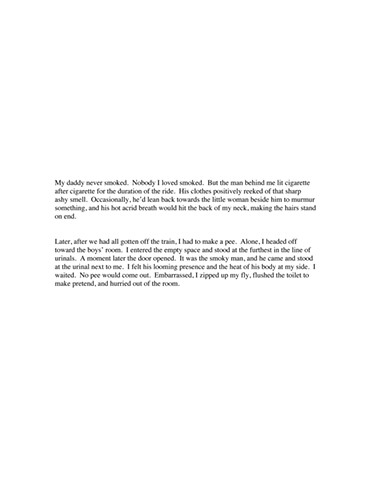 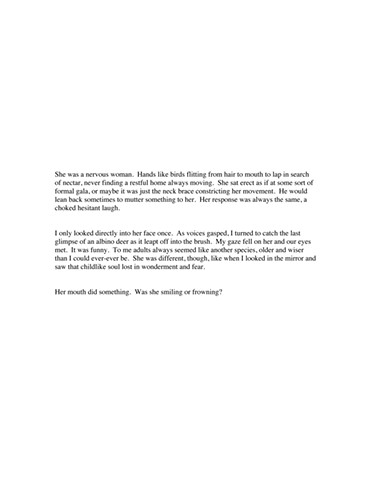 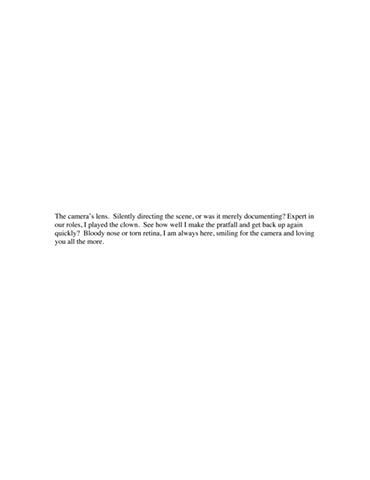 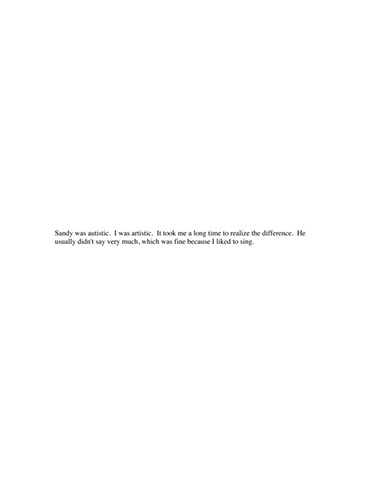 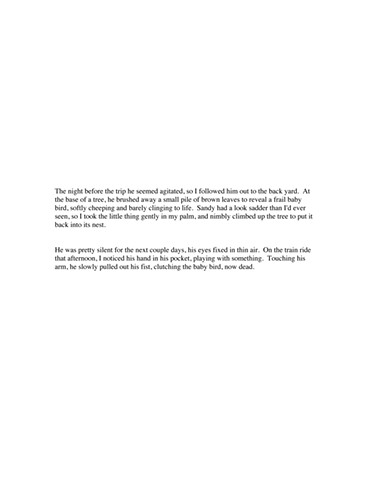 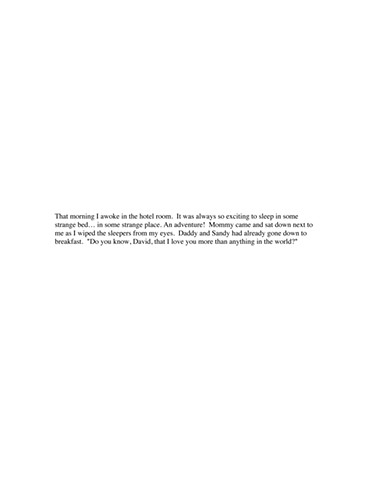